Home > Nine cities have participated at the 3rd meeting of Culture Next in Aveiro, Portugal

Nine cities have participated at the 3rd meeting of Culture Next in Aveiro, Portugal 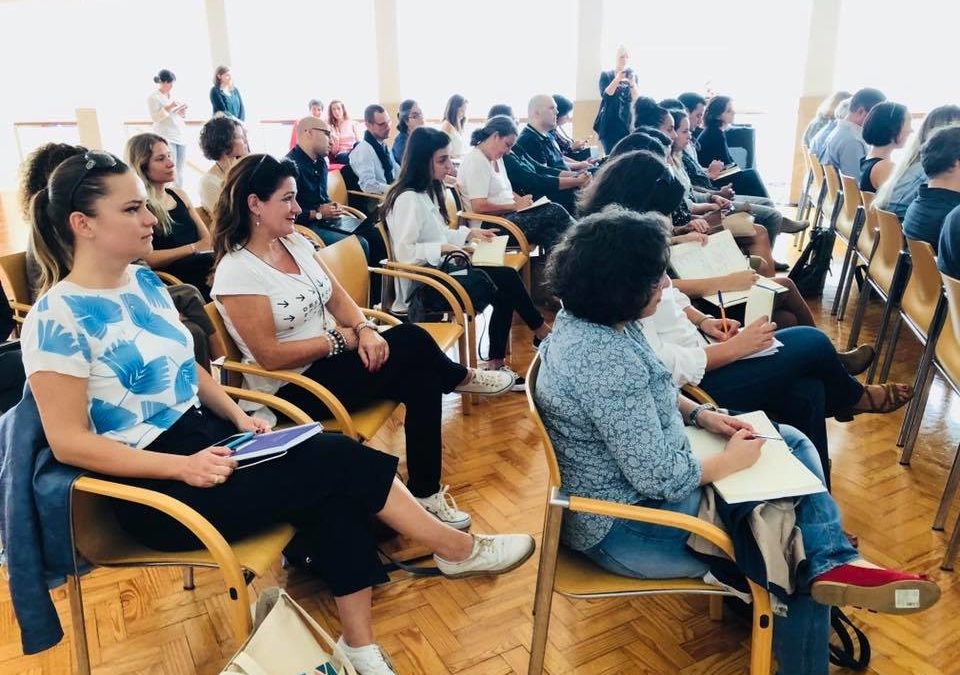 Representatives of 9 cities from Portugal, Lithuania, Romania, Hungary and United Kingdom participated to the third annual meeting of Culture Next, the network of candidate cities for the European Capital of Culture (ECoC). The meeting was hosted in the city of Aveiro, Portugal and brought together representatives from the cultural sector and public administrations of member cities – including three cities from Portugal, which will host the ECoC title in 2027: Aveiro, Braga and Faro.

Since 2017, there have been two Culture Next meetings – both in Cluj-Napoca, in September 2017 and May 2018. During 1 and 2 October 2018, Aveiro hosted a network meeting, becoming the first city-host member of the network.

The event was an excellent opportunity for participants to meet the local professionals and to visit organizations, venues and cultural events in Aveiro and in the region: Aveiro Museum, Teatro Aveirense, Orquestra Filarmonia das Beiras, VIC – Aveiro Arts House, the historic complex of the Vista Alegre porcelain factory or Creative Science Park, a hub and design center of the University of Aveiro.

The agenda of the meeting included workshops for network members and experts, discussions and planning sessions of the network activities for the next 2 years.

Within the program, a public discussion on the topic ”Cultural Development of Cities – sharing good practices” was organized at Aveirense Theater. The speakers in this public discussion were Mattjis Maussen (independent expert) and Ștefan Teişanu (Director of the Cluj Cultural Centre) and more than 60 representatives of the cultural sector, the public and private sectors from Aveiro attended to this event.

As a result of the meeting, network members developed the activity plan for the next two years within Culture Next. This plan includes with priority the elaboration of a capacity building program for the members, formulating an international standard of cities which are using culture for urban development, and attracting new members on the network.

At the same time, the following meetings of the network were scheduled for May 2019 in Debrecen, Hungary (candidate city for ECoC in 2023), and in September 2019 in Klaipeda, Plunge and Neringa (candidate cities for the ECoC title in 2022). 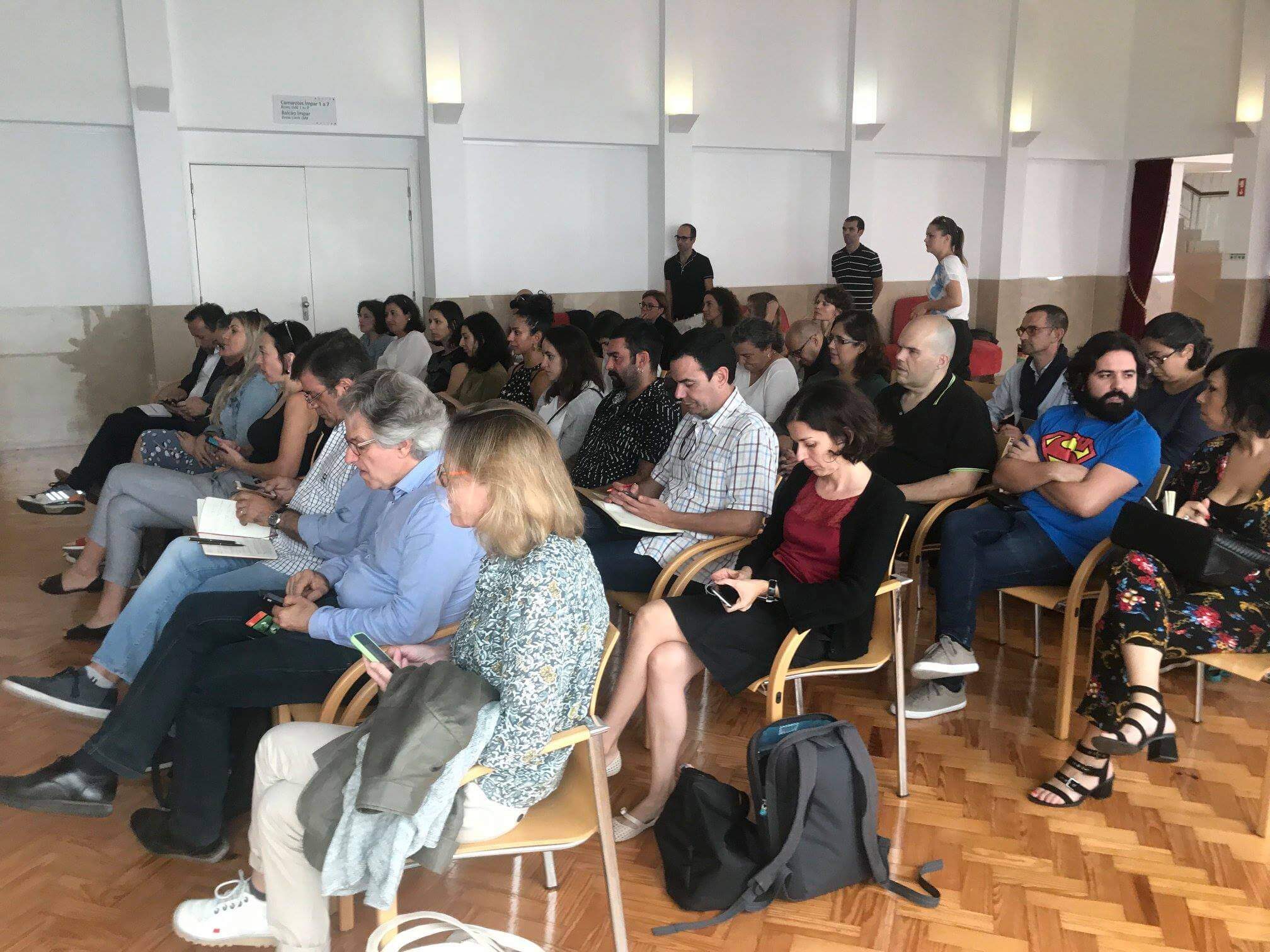 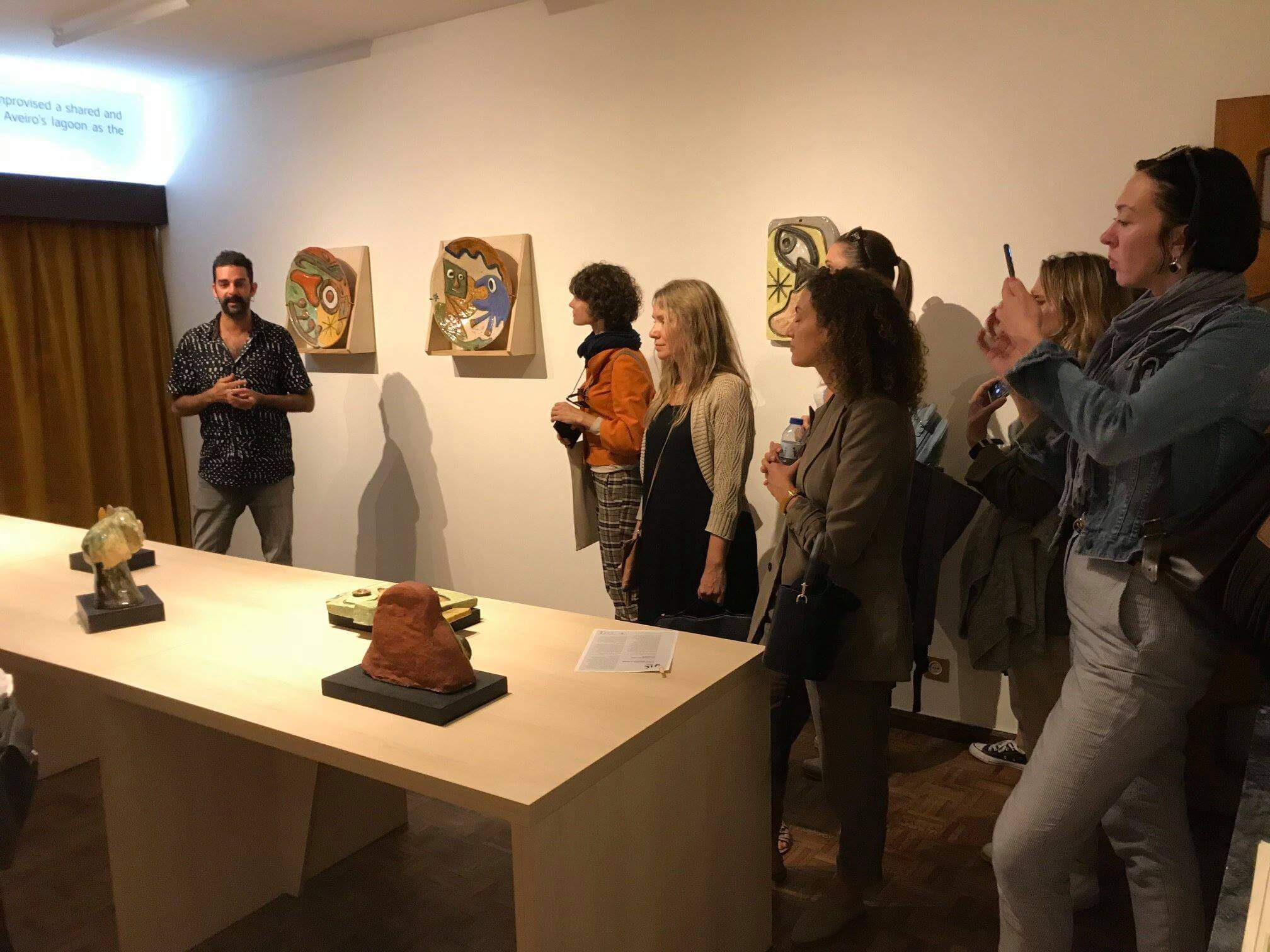 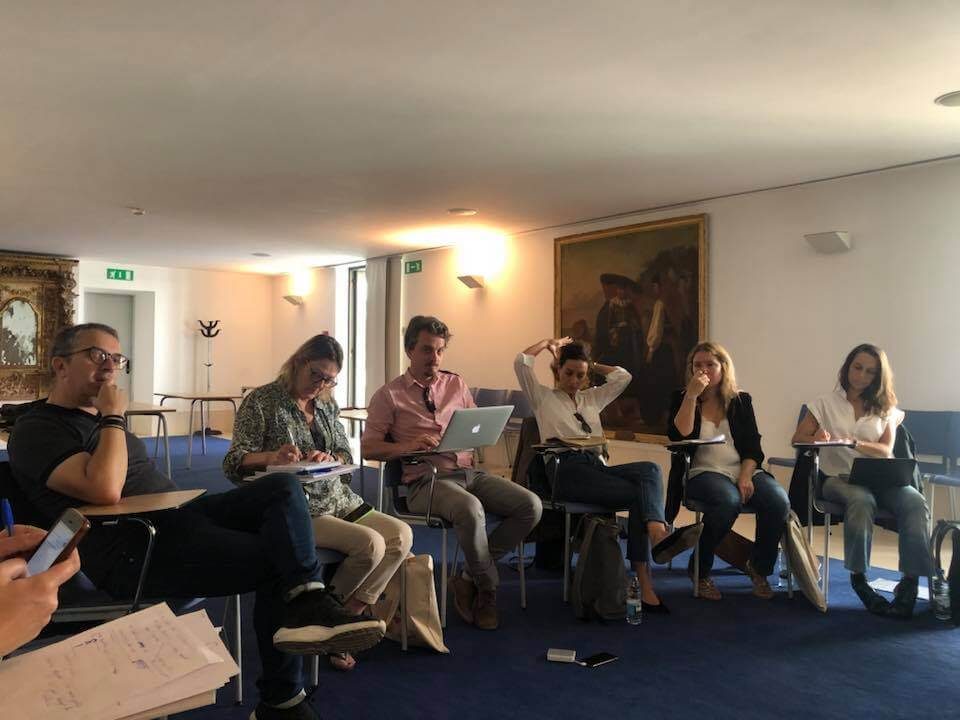 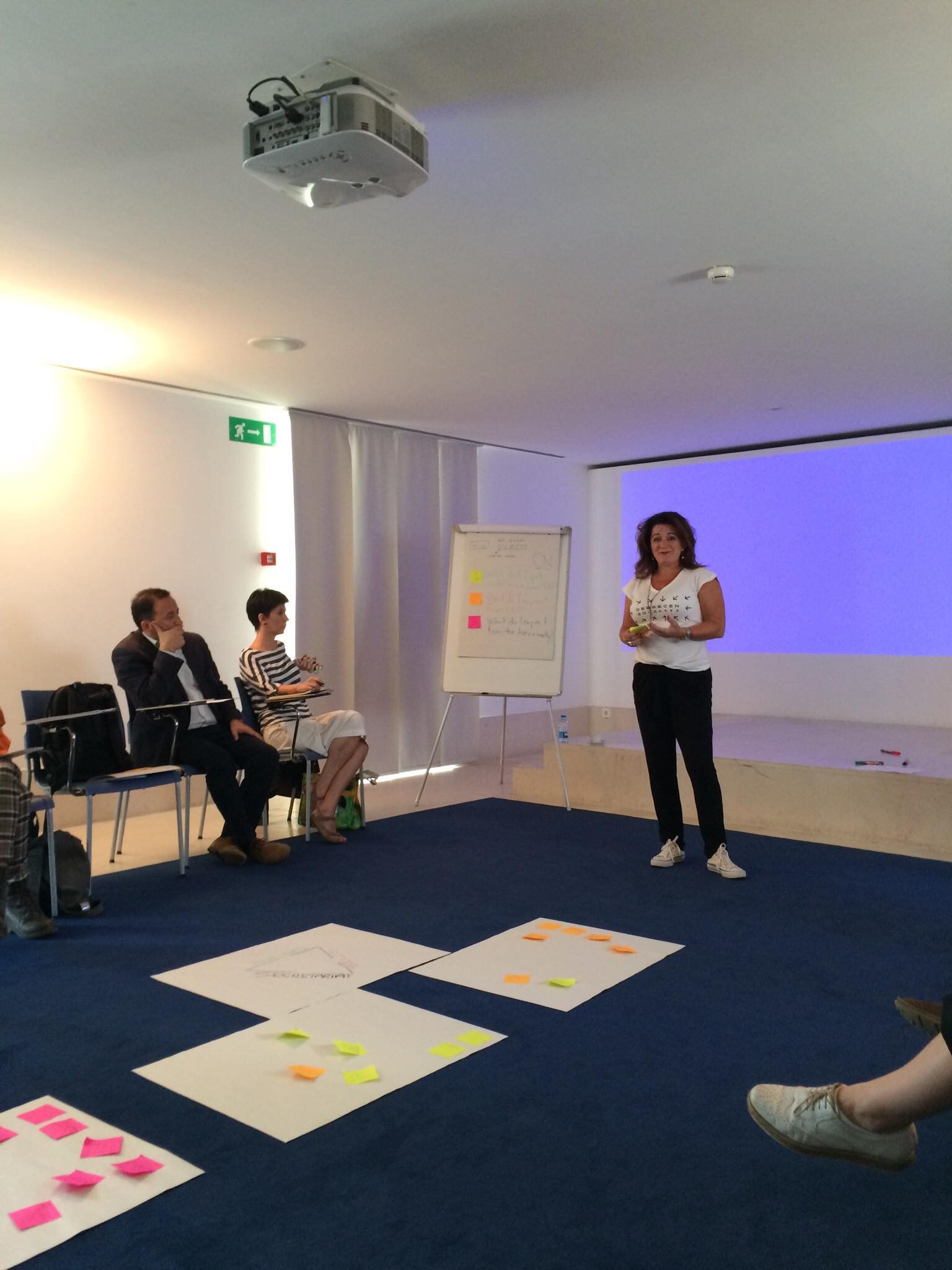 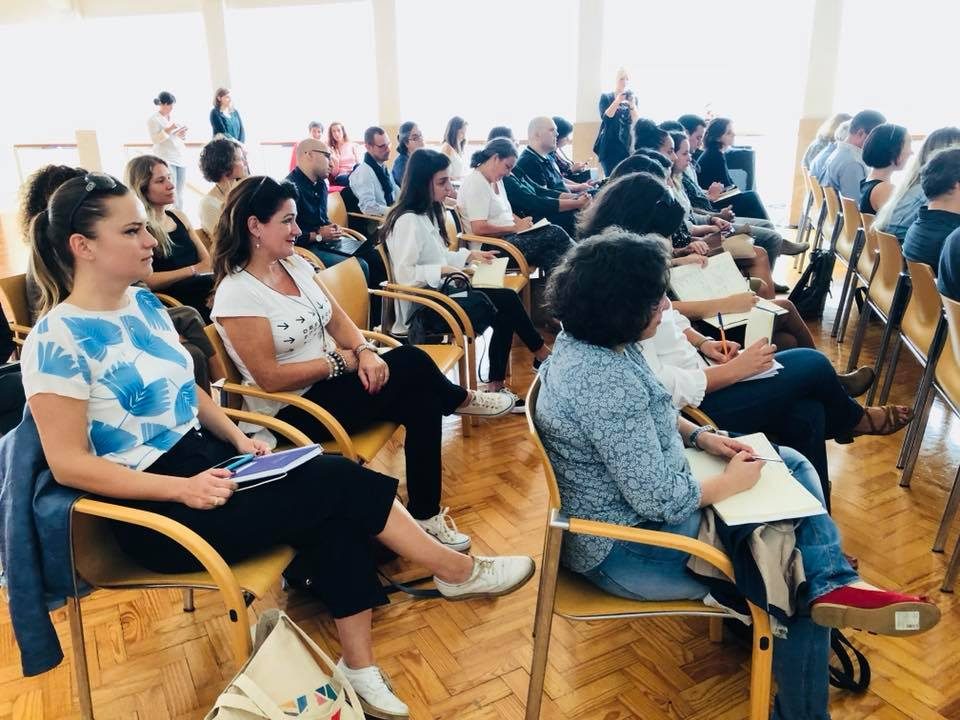 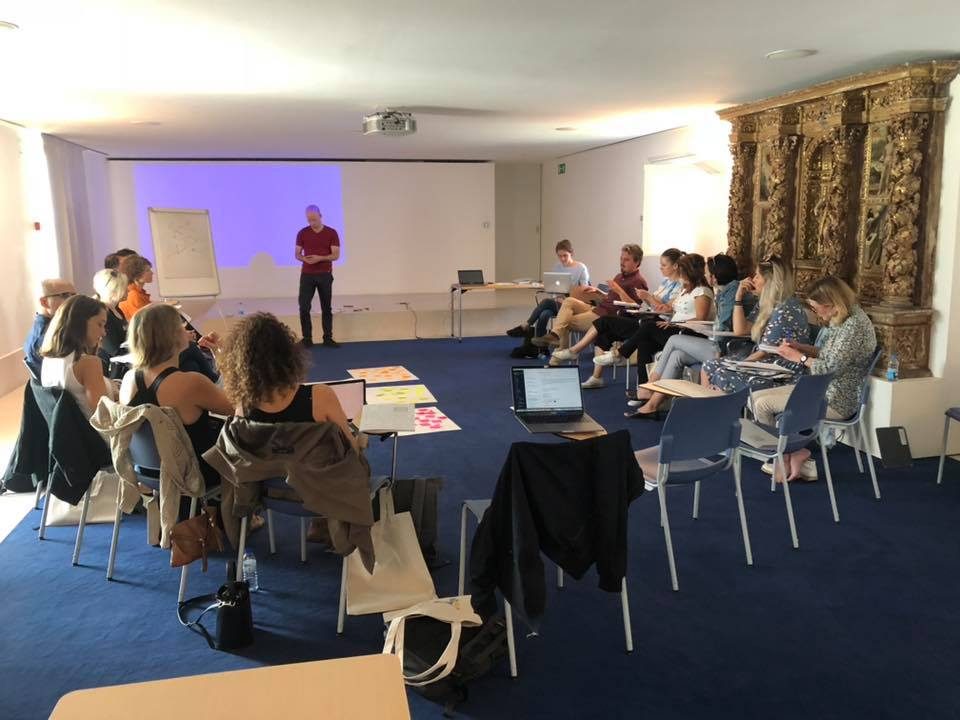 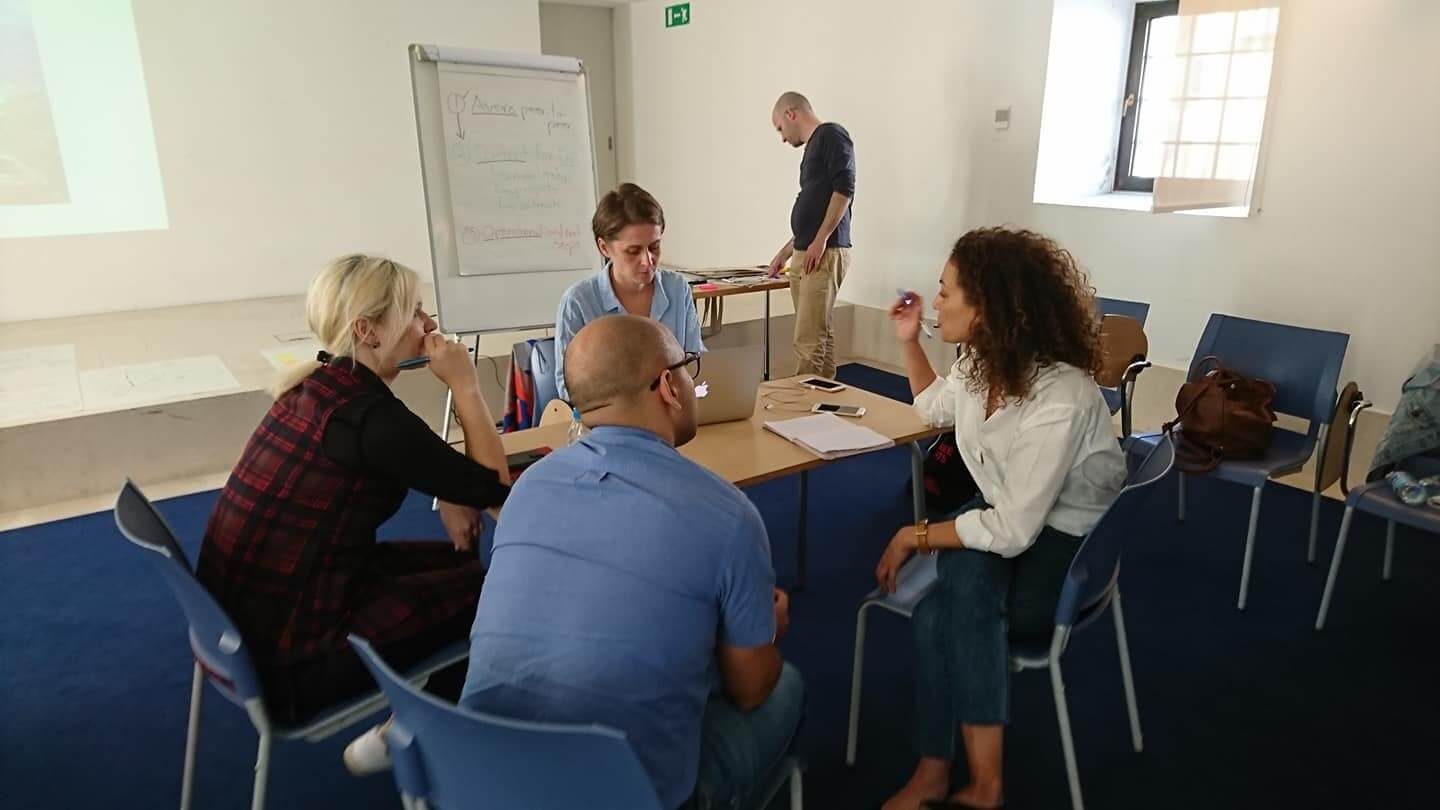 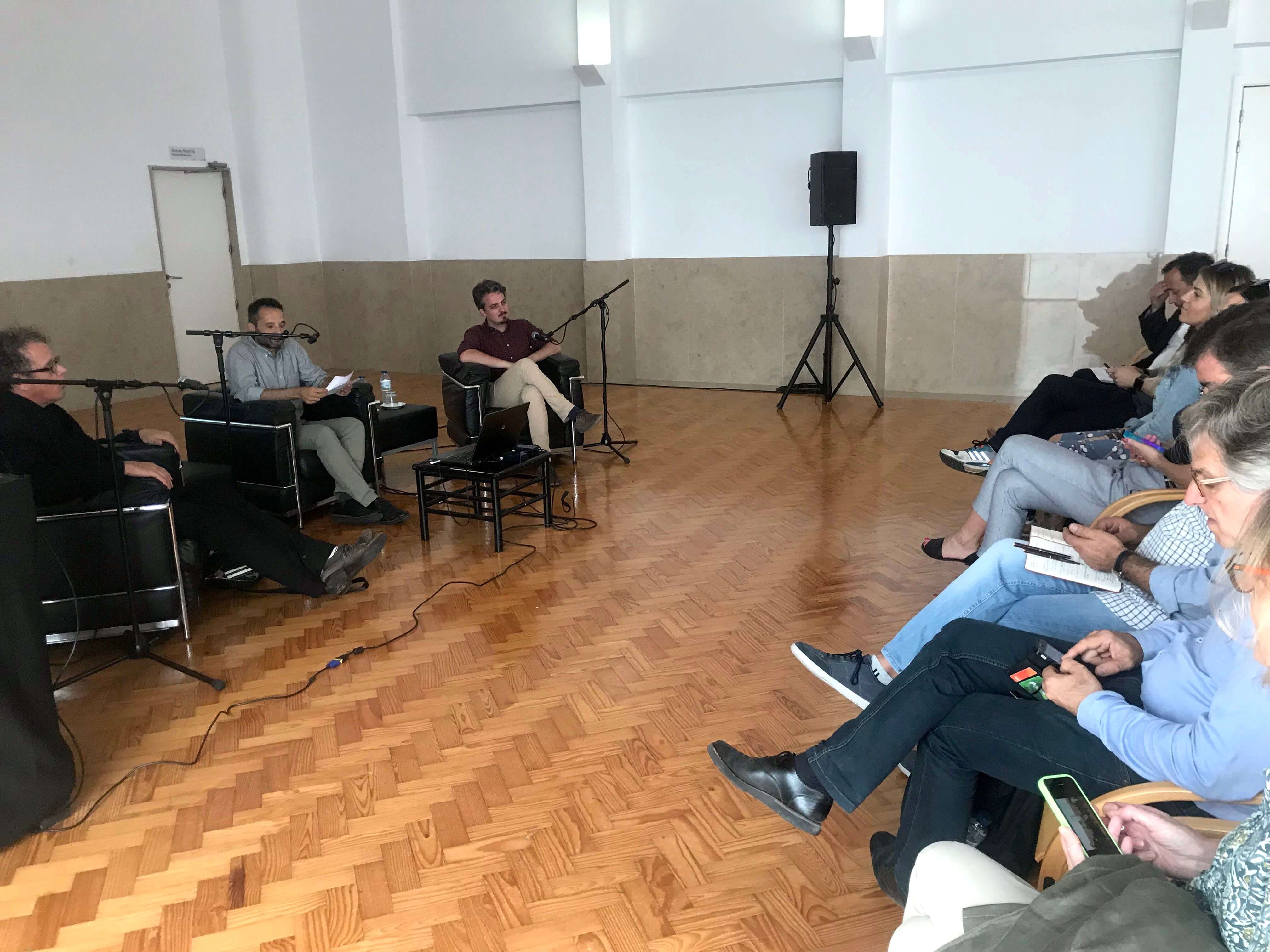 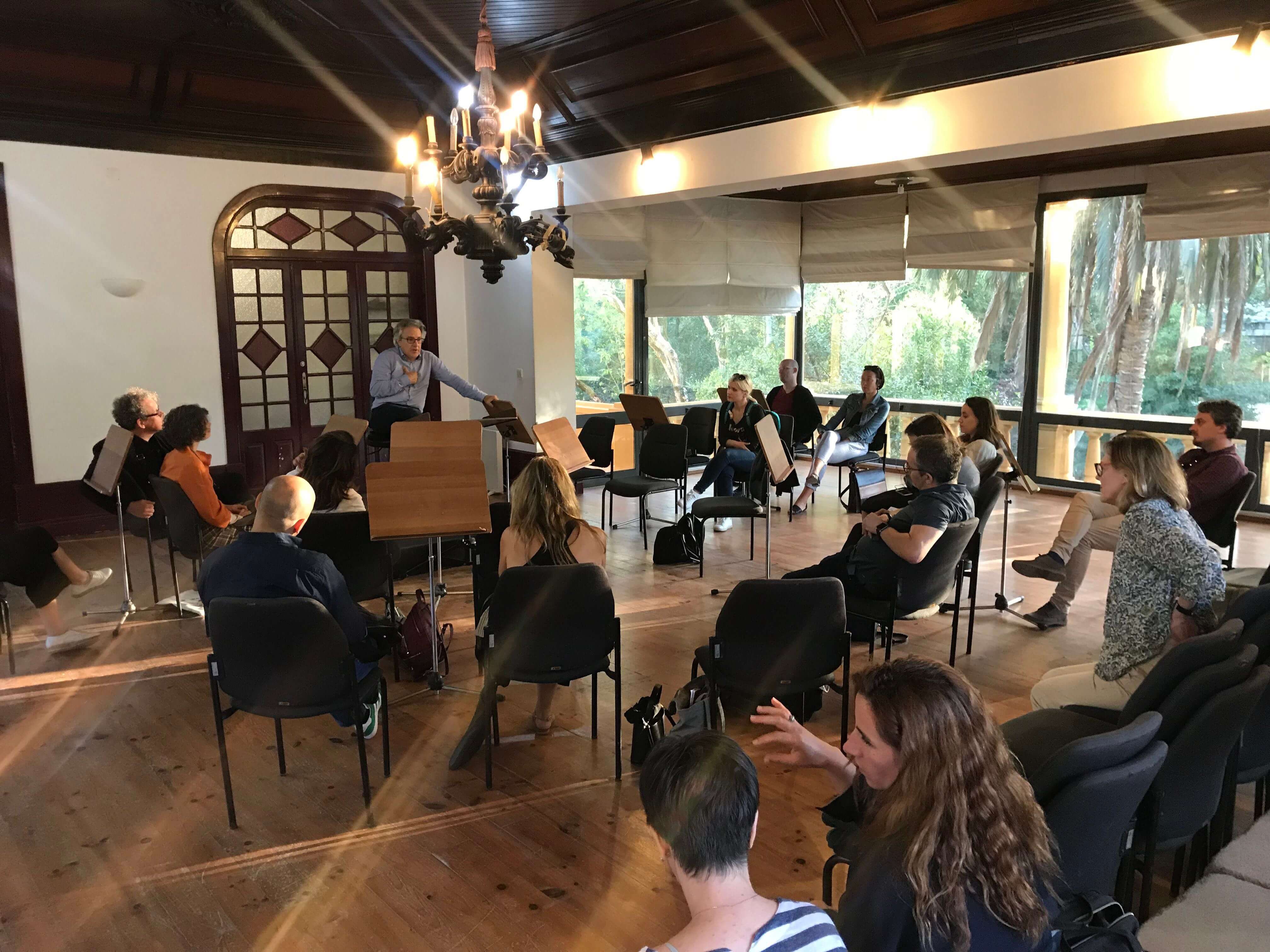 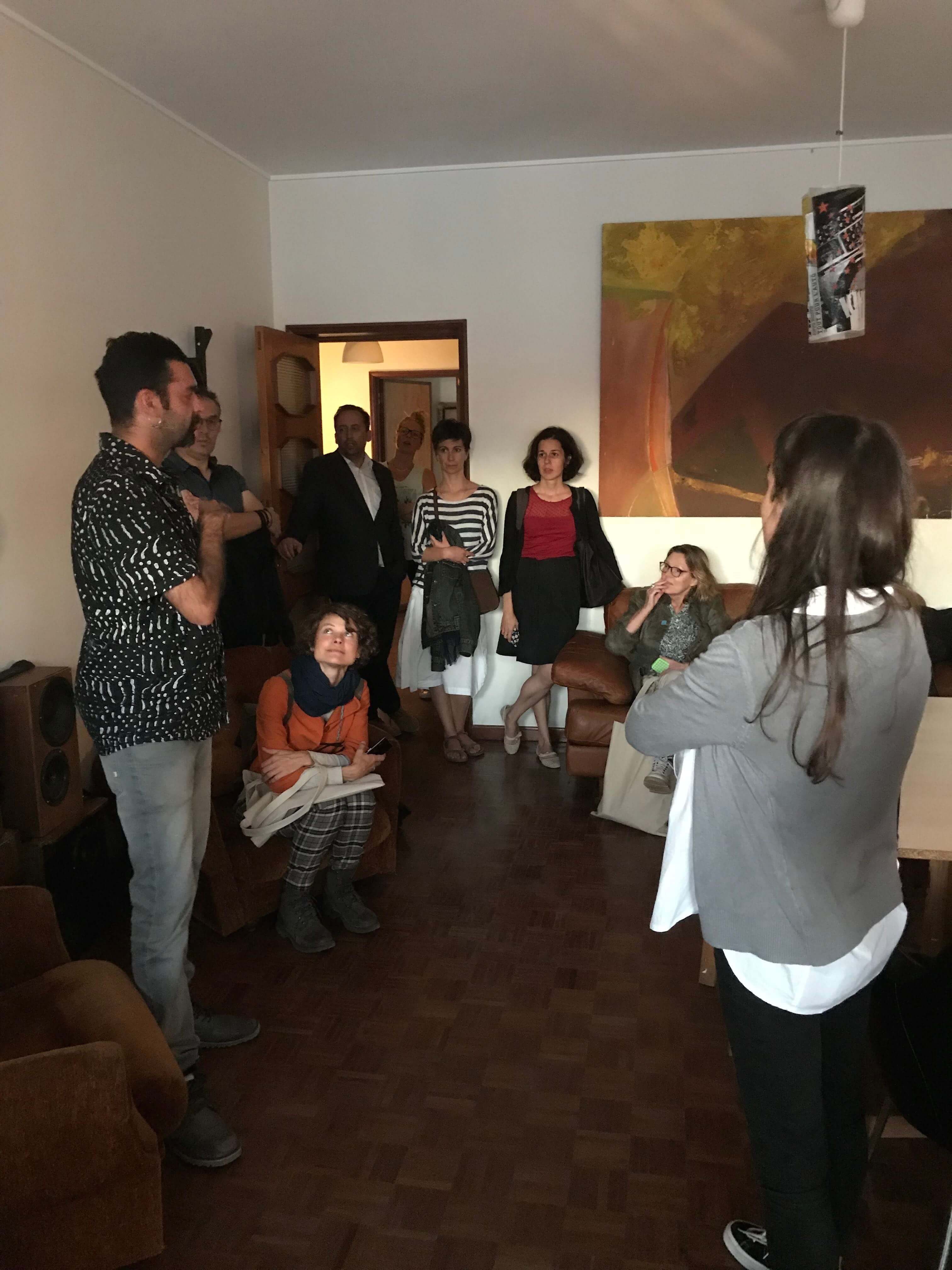 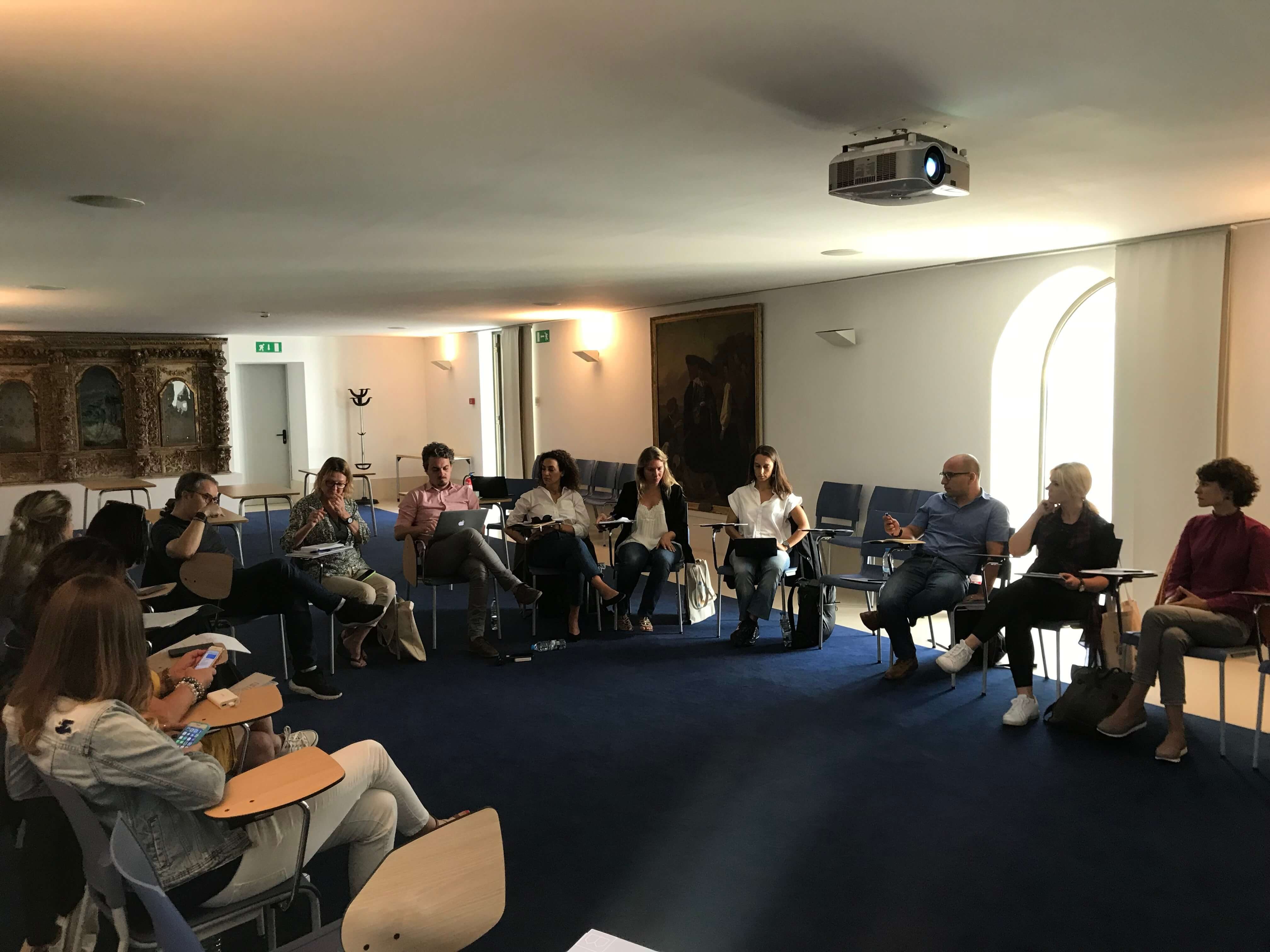