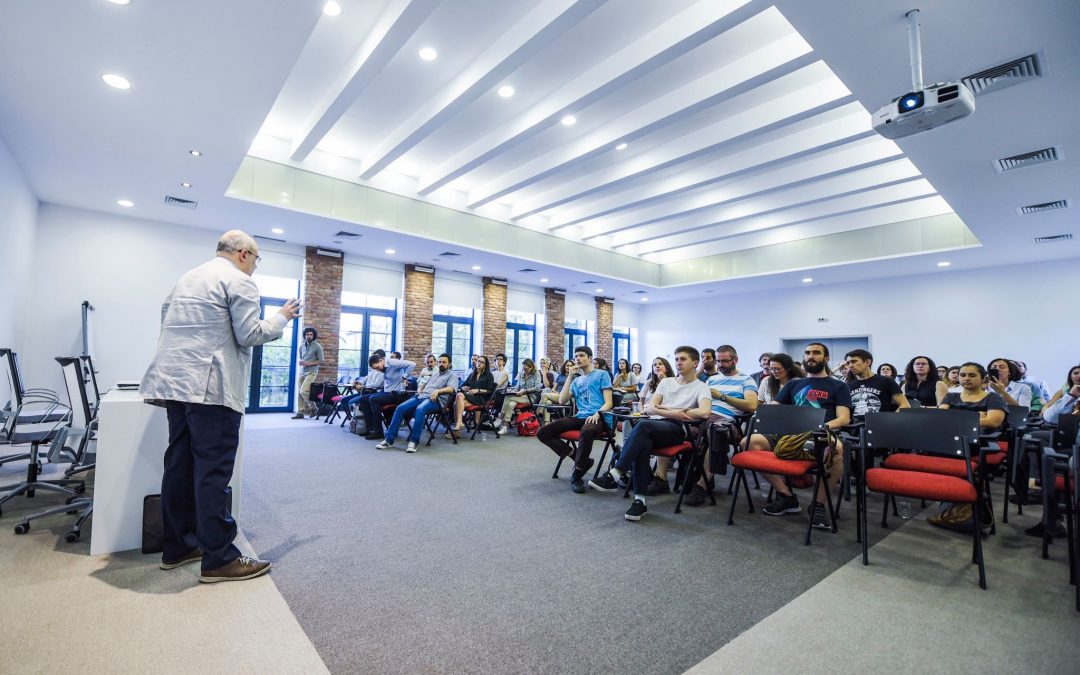 On May 4 and May 5 Liberty Technology Park in the Romanian city of Cluj-Napoca hosted Culture Next, the European Capital of Culture Candidates Cities Network.

The special guest of the conference was Pier Luigi Sacco, Professor of Cultural Economics at IULM University in Milan, Senior Researcher and Visiting Scholar at the Harvard University, and Special Adviser to the European Commissioner for Culture and Education. Professor Sacco delivered a key note speech on: Making an Impact through Culture – from Economic to Social Value Creation.

The Impact of Culture in Cities

Culture Next aims to gain wider European acknowledgement of culture as a factor for sustainable development. The Network encourages European cooperation between its member cities and their culture-driven local development programmes.

Sacco presented the results of one of his recent Harvard studies, showing that cultural participation has an essential role in the psychological well-being of individuals and communities. The research shows cultural participation as the second most influential aspect for psychological well-being in today’s society, exceeded in importance only by diseases, and surpassing the perceived impact of income, age, education, jobs and geography.

European cities can benefit from including culture in their strategies, as culture not only enhances citizen well-being, but also facilitates social cohesion and social innovation, stimulates new entrepreneurship, adoption of sustainable energy solutions and regeneration of derelict urban areas and raises the international profile and positioning of cities.

Co-founded in 2017 by seven European cities, former or current candidates for the European Capital of Culture title, Culture Next supports cities to implement culture-driven urban development programmes and policies, building on the experiences, participatory processes and collaborations established during the European candidacies. The network also makes a contribution to the ECoC programme legacy, by facilitating the implementation of more ECoC programmes throughout Europe, independently of the results of the competition.

In 2018, Culture Next starts working on a capacity building programme for the member cities. Aveiro (Pt), Cluj-Napoca (Ro), Debrecen (Hu), Eleusis 2021 (Gr), Klaipeda (Lt), Leeds (UK) and Plunge (Lt) take turns in hosting meetings of the Network and use these meetings to showcase their cultural programmes, develop European partnerships and access international knowledge on their topics of interest.

The next meeting of Culture Next will be held in Aveiro, Portugal, in September 2018.

Cluj Cultural Centre is an independent cultural organisation working for the social transformation and sustainable development of Cluj-Napoca and Transylvania.

The Centre was established as a legacy project of the City’s candidacy for the European Capital of Culture title in 2021. Cluj Cultural Centre supports the cultural sector to partner with the local civil society, the business sector, the academia and the public administration, as well as with a wide range of European partners, in innovative and transformative projects. The Centre’s membership is made of 70 cultural institutions and organisations, universities, business clubs and clusters, civil society, local and regional administration forum.