Culture Next is a network founded in 2017 by ten European cities, current and former candidates to the European Capital of Culture title. The mission of the network is to support cities to implement culture-led urban development programmes and policies, building on the experiences, participatory processes and collaborations established during the preparation for the ECoC bid.

It aims to gain wider European acknowledgement of culture as sustainable development and to extend the existing European cultural cooperation frameworks. The network also contributes to the ECoC programme legacy, by facilitating the implementation of more ECoC programmes throughout Europe.

The programme of the network focuses on capacity building for member organisations, organizing conferences and annual meetings, and developing a platform for promoting member cities, as well as facilitating collaborations among them. Also, the network aims to become a voice in shaping European cultural policies.

WHY IS THIS NETWORK NEEDED?

1. Because, whether being ECoC labelled or not, all cities need support and inspiration in order to carry on with the implementation of their programmes;

2. Because the network can contribute to the success and legacy of the ECoC project;

4. Because the partnerships, talents and resources mobilised through ECoC bidding make a strong base for a long-term culture-led development process in cities.

See all members of the network 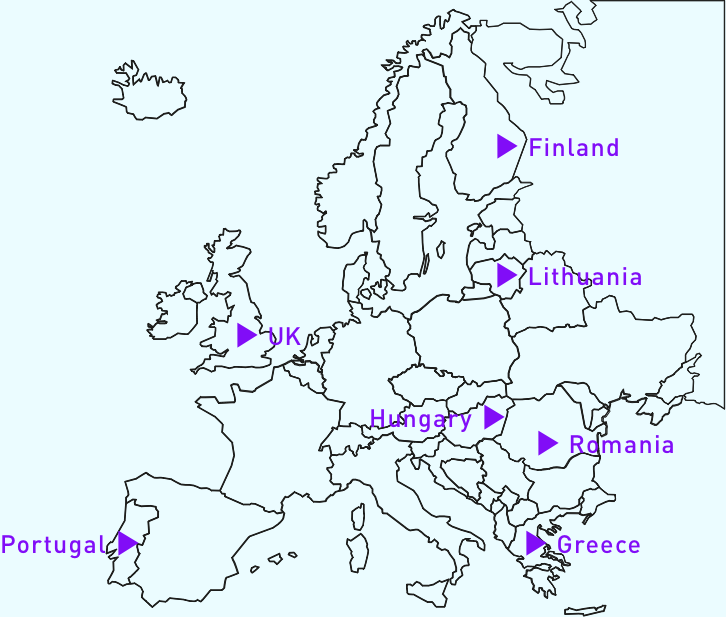 Cluj Cultural Centre acts as the network secretariat since its founding in 2007.

We believe that culture makes cities present and human.

Our mission is to mobilize culture, in partnership with other sectors, in order to contribute to the social transformation and urban development.

1. Developing the city of Cluj as a strategic European city in the field of art and culture;

2. Facilitating the cohesion and vitality of the local community;

3. Contribution through culture to local and regional development; 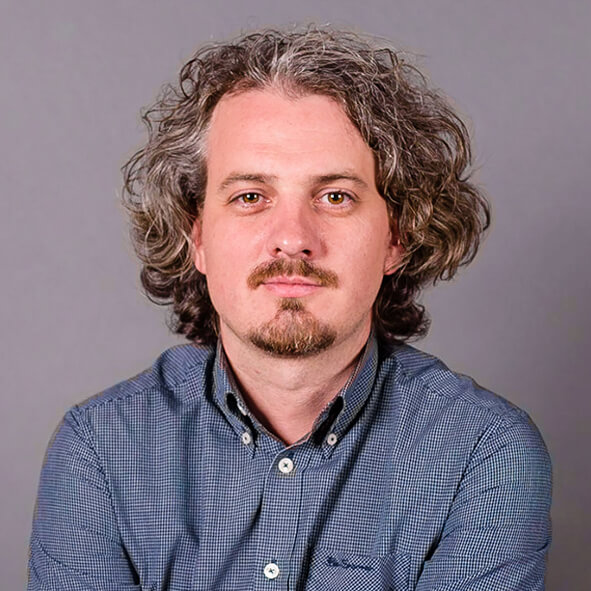 Ștefan is a cultural entrepreneur interested in community development.

He is the executive director of Cluj Cultural Centre, an organisation which gathers 70 cultural institutions and organisations, universities, business clubs and clusters and institutions of the public administration to run a large cultural programme that aims to bring social transformation and sustainable development in the city of Cluj-Napoca and the region of Transylvania.

He is the founding president of Fapte, an NGO which organises the Jazz in the Park festival and other cultural events with an urban and social impact. He is also the president of Nord, an association that develops the community of Darabani, his hometown, and which also operates in Ukraine and Republic of Moldova.

Ștefan was the president of AIESEC Cluj-Napoca and he created the Junior Chamber International local subsidiary. In 2008, he was named ”Young Entrepreneur of the Year in Romania” by Junior Achievement.
His personal belief is that people and cities can be what they want to be. 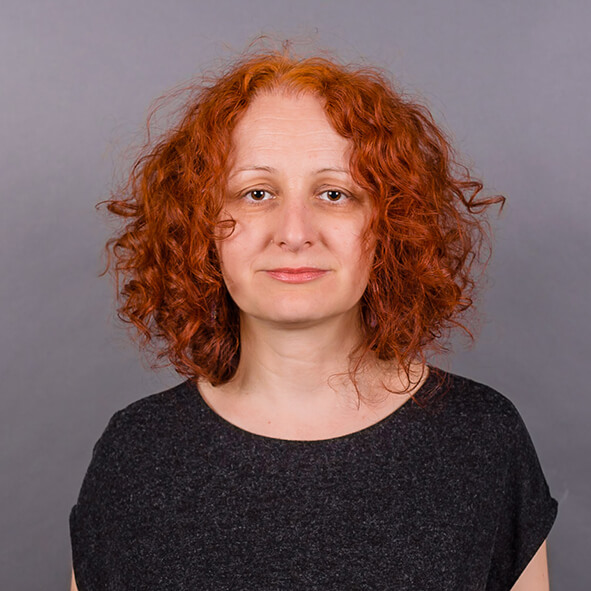 Rariţa is cultural expert with a twenty years’ experience in arts management, curating, research and policymaking.

She is Director and cofounder of AltArt Foundation, an organisation dedicated to experimental approaches to art, technology and society. She is co-founder of Fabrica de Pensule an independent collective space for contemporary arts in Cluj-Napoca.

She was a key member of the Cluj-Napoca 2021 ECoC bidding team (2011-2016), where she contributed to all stages of the candidature, including concept development and cultural programming.

She is engaged in policy development in Cluj-Napoca (she coordinated the elaboration of the Cultural Strategy of the city), at national level, through the work of the Coalition for the Independent Cultural Sector and at European level. She is a member of the Strategy Group of the “A Soul for Europe” initiative, member of the European House for Culture, and a board member of the Balkan Express network.

She contributed as speaker and trainer to a large number of professional forums, including prominent conferences such as the Berlin Conference, European Cultural Forum, IETM plenary meetings and Cultural Congress in Wroclaw.

She has also worked in field of media and democracy for various organisations including, Ethnocultural Diversity Resource Center in Cluj-Napoca and Soros Foundation for an Open Society Romania. She studied Photo-Video-Digital Image at the University of Arts and Design and Journalism at Babes-Bolyai University in Cluj-Napoca. Since 2017 she is a PhD student at the Doctoral School of Public Administration and Policies, within the College of Political, Administrative and Communication Sciences, Babeș-Bolyai University, in Cluj-Napoca, undertaking research on ”New Paradigms of Urban Development. Culture, Creativity and Emotional Wellbeing as Key Factors in Urban Policies”. 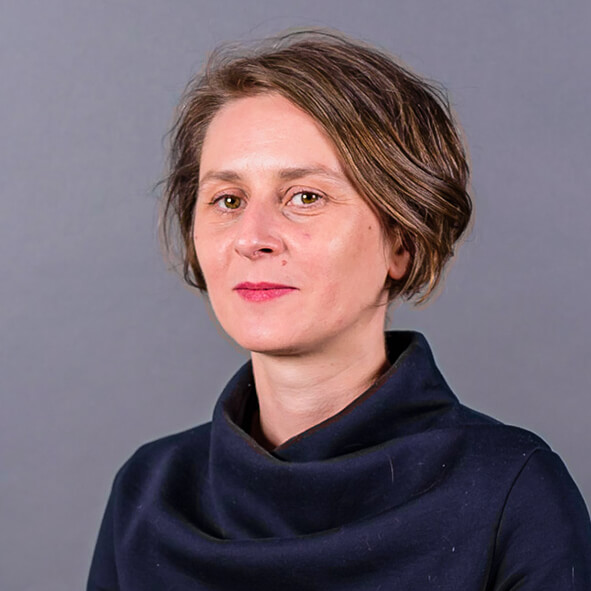 She is one of the founding members of the contemporary art space Fabrica de Pensule / The Paintbrush Factory, where she is currently part of the artistic board. Within the Paintbrush Factory Federation, she has coordinated or initiated, since 2009, over 20 projects in various fields – from visual to performing arts, education and training.

In 2010 she has been awarded the Gabriela Tudor Grant in Cultural Management.

In the recent years, she has participated in professional residencies in Poland and the US and was involved in various international meetings and cultural projects. Between 2013 and 2015 she was responsible of communication for Temps d’Images Festival, Cluj.

Corina Bucea has contributed to several projects that have represented Romania at the Venice Biennale, both the art and architecture editions (2013, 2015, and 2016). In 2017, as a project manager, she coordinated the exhibition of Geta Brătescu – Apparitions (Curator – Magda Radu). 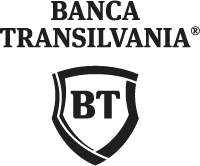